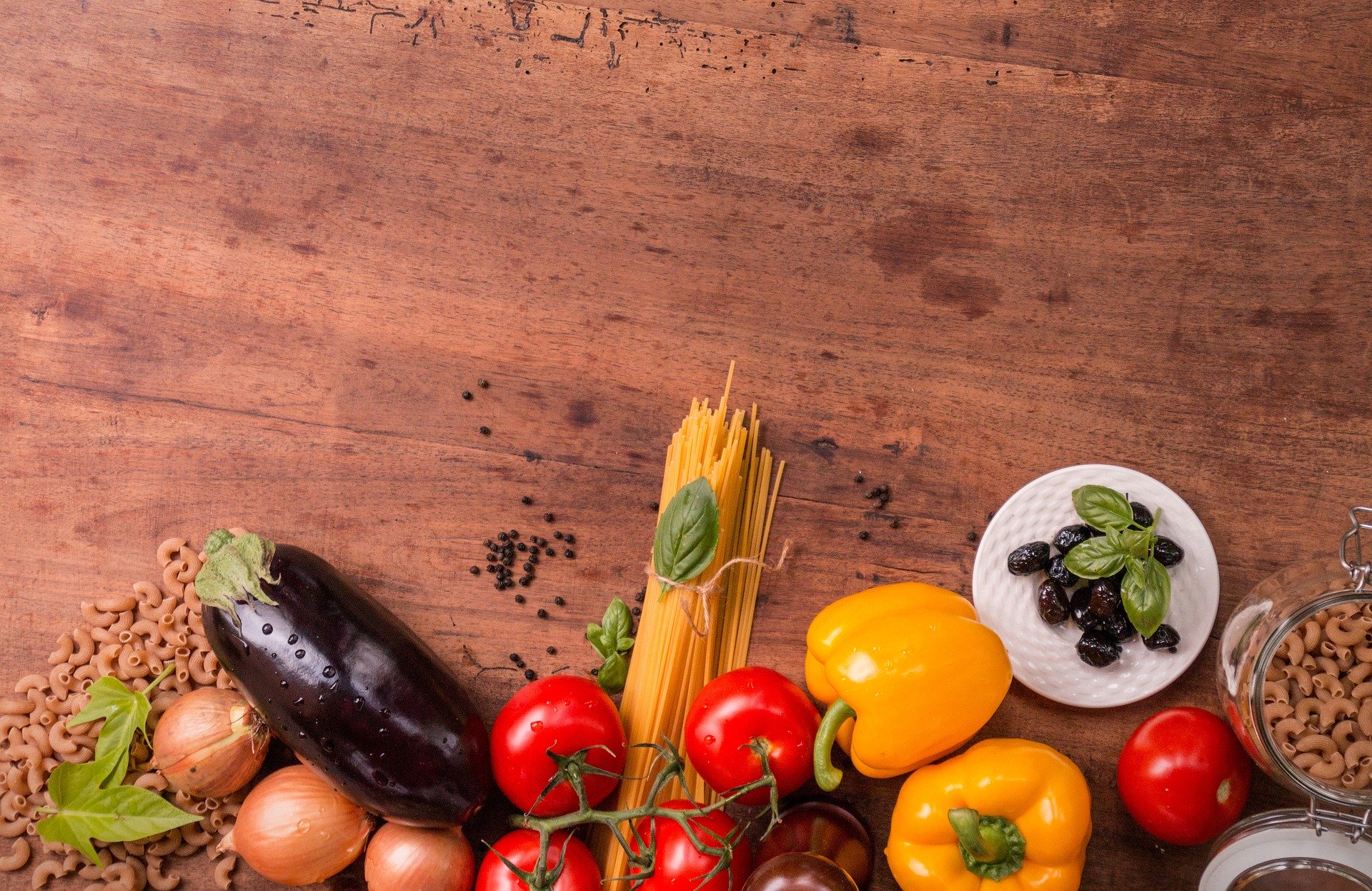 The Mediterranean diet refers to the concept of carefully jointed common food types and healthful habits, origins of which stem from the 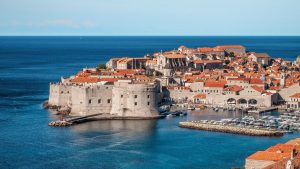 distinct traditions of a variety of regions, such as Greece, Crete, Portugal, Italy, Southern France, and Spain. Its main goal is to enrich one’s life with the proper amount of fish, beans, grains, poultry, olive oil, and plant food to promote a healthy way of living.

The concept of this diet was developed in the pursuit of reflecting food patterns, which were typical of Crete, most parts of Greece, as well as Italy in the 1960s. It was first published in 1975 by Ancel Keys, an American biologist and chemist Margaret Keys. The diet finally managed to achieve widespread recognition in the 1990s. And it was Walter Willett and his colleagues of Harvard University’s School of Public Health. They came up with the most basic version of the diet, which further contributed to its popularity.

The General Benefits of the Mediterranean Diet

For starters, the diet includes a variety of healthy products in your daily food ration.  Such as high quantities of different kinds of vegetables, such as tomatoes, broccoli, carrots, spinach, and cucumbers. Fresh fruits like apples, figs, grapes, melons, and bananas. High amounts of beans, nuts, and many types of seeds, such as walnuts, cashews, sunflower seeds, and almonds as well as further enriching it with whole grains(corn, brown rice, oats, buckwheat and barley), olive oil, cheese and yogurt(including Greek yogurt), eggs, reasonable amounts of fish and poultry, limited amounts of sweets and red meat, and even one glass of wine per day, with water as the main dietary beverage and no sweetened or carbonated drinks.

By following the diet, the risk of getting a heart disease gets reduced by 25 percent.

Moreover, it also aids in warding off Alzheimer’s disease and other drastic changes which are related to memory and thinking. It also reduces the odds of getting type 2 diabetes. Additionally, eating this way when a person is younger increases the chances of living past 70 without getting any chronic illness.

The final results concerning the benefits of the diet aren’t all that surprising as due to its healthy structure promoting low levels of trans fats, and abstaining from refined oils and highly processed meats and foods, it drastically drops the risks of several chronic or non-chronic illnesses linked to conditions such as obesity, diabetes, cancer, and cardiovascular disease.

It’s fair to say that the Mediterranean diet is both brain and body-friendly diet as it protects and keeps them in their respective healthy shapes. Therefore, as long as you follow this diet and keep enriching your lifestyle with the wholesome meal choices it offers.  You are guaranteed to live a healthy and enjoyable life with no illnesses lurking in the near vicinity.

Check out our proven 28 day Mediterranean Diet Meal Plan.  There have been over 1000 people that have tested it out and loved it!

So stop wasting your time and money on diet plans that don’t work and check it out now.  Click the image below:

This website was created for all the people out there who struggle to have a healthy lifestyle. We provide tips, tricks, and recipes to help you make your diet successful! 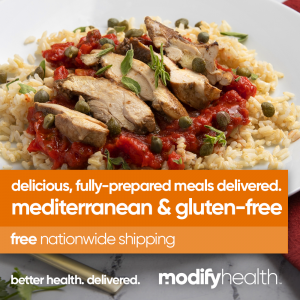